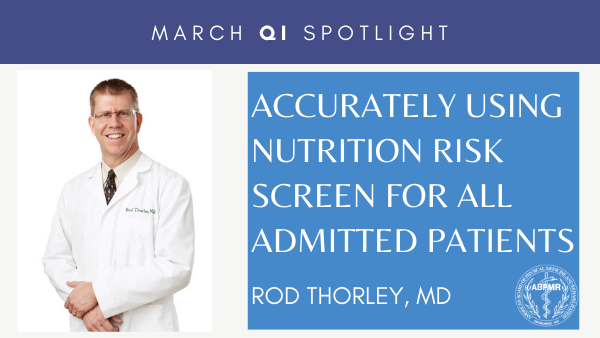 The March QI Project Spotlight was submitted by Rod Thorley, MD. Dr. Thorley is a PM&R Specialist in Chesterfield, MO, and is affiliated with Mercy Hospital St. Louis.

After speaking with all the departments in his inpatient rehabilitation hospital to brainstorm potential issues that could be addressed for the project, Dr. Thorley focused his QI project on screening patients for malnutrition. He and his team found that patients were not being appropriately assessed for malnutrition with the Nutrition Risk Screen when they were admitted to the hospital. Dr. Thorley's goal was to have the screen performed on all patients who were admitted in one month. After increasing communication, education, and accountability for the screen, Dr. Thorley and his team were successful in their goal and are continuing to see a 100% screening rate.

Thank you for submitting your QI project, Dr. Thorley!

What is the problem you are trying to solve?

Literature suggests a multitude of adverse effects of malnutrition including decreased mobility, posture, strength, healing, vision, cognition, and kidney function, as well as an increase in falls, cancer, and illness. Specifically in the inpatient rehabilitation setting, we are also concerned with the adverse effect malnutrition has on the skin, the prevention of sores, and the healing of sores.

We had a series of events in our facility that suggested we were not appropriately screening patients for the risks associated with malnutrition. When I did some investigating, I found the nursing staff was not consistently doing the Nutrition Risk Screen as part of the admission intake process. The dietician was frustrated with the lack of the screen being performed as well as the inaccurate screens that were being "checked off." I also found the physicians all knew and/or assumed patients were not being screened and were ordering a dietary consult on every patient, thus overloading the system with patients who did not need a dietary consult.

We did see some significant improvement after discussing these problems with staff, but decided the progress wasn't good enough and wouldn't stick. With the input of others, I decided we needed to perform a specific project to verify that all patients upon admission would receive a Nutrition Risk Screen, and that doctors would only order a dietary consult on patients deemed at risk by the Nutrition Risk Screen instead of ordering for all patients.

What data (objective measurements) do you have that supports this as a problem?

For several months, we had been discussing the frequency of screening patients for malnutrition in our hospital and had made significant progress in performing the Nutrition Risk Screen. I do not have adequate numbers prior to the first time we formally assessed the problem, but the dietician was convinced the screen was being performed less than 50% of the time. I dispatched the dietician to perform a formal review and on June 29, 2020, we reviewed the data that was gathered.

Of the current inpatients at that time, 63 of the 76 inpatients did have the Nutrition Risk Screen performed on them at the time of admission per protocol, or 83% (this is an improvement from when we had first started discussing screening with the nursing staff).

Later, we also found that the screens were not always done accurately and added that aspect to our project.

What is your opportunity statement? State the goal you hope to achieve.

We aim to have the Nutrition Risk Screen performed on 100% of patients admitted within one month by the nursing staff, and prove our screening efforts have yielded a consistent performance improvement one month after that.

(We subsequently added the aim that all Nutrition Risk Screens be done accurately and not just completed.)

What is the underlying cause of the performance/quality problem?

I had discussions on the frequency of nutrition screenings with nursing staff, leadership, the dietician, and other physicians. We felt part of the problem was that the screening system had gone through many changes over recent years with the implementation of electronic medical records and automated admission processes. The nursing staff was consumed with keeping up with the changes and learning how to do the electronic records; they were attentive to only specific parts of the admission process based on what issues they were encountering.

In addition, there had been significant turnover in nursing staff and leadership and we were not providing the education/training that would have yielded the screening to be performed more. We found most physicians were ordering a dietary consult on all patients since it was easier to add to their template, rather than assessing the situation to determine whether there was a risk of malnutrition (they also did not trust that the nursing staff was performing the screen). We also found there was no accountability to perform the screening and no concerns if it wasn't performed.

What change(s) did you implement?

In order to achieve our desired aim of performing the nutrition screening 100% of the time, we implemented the following:

Did you achieve your goal or target from your opportunity statement? What data do you have to support your conclusion?

Yes, we achieved our goal.

Our original evaluation on June 29, 2020, showed that 63 of 76 (or 83%) of patients had a nutrition screen on admission (no data was obtained for this evaluation regarding the accuracy of the screening performed).

From July 1-14, 67 of 71 admissions, or 94%, of patients received a screen, and only four patients had inaccurate screens.

After reeducation and the nursing leadership setting expectations for the screen, July 15-27 showed 51 of 55 (or 93%) of admitted patients had the screen performed with only one inaccurate screen.

Because we had not achieved the screening for 100% of patients after one month, we met as a leadership group and found that not everyone had bought into the "absoluteness" of our responsibility to make sure this screen was accomplished. We asked the dietician and nursing leadership to educate the nursing staff, we sent out new mass communication explaining the process and our expectation of all patients being screened, and we reiterated the accountability of performing the screen. We also had the charge nurse/night supervisor double-check with the admitting nurse each day; the admitting nurse then submitted a written report the next morning to the director of nursing on every patient admitted.

We congratulated the staff on a job well done and thanked them for their efforts in completing our quality improvement project. In order to see if we had made a real change that stuck even after the conclusion of the project, we checked again on August 25 and found that 48 out of 48 (or 100%) of the patients admitted in the preceding two weeks had a Nutrition Risk Screen performed on admission. We did find two inaccurate screens, but the dietician felt they were minor inaccuracies.

Will you continue with the changes you have implemented?

The dietician was very pleased to have accurate information on all patients and to focus on those that needed his services the most.

The nursing leadership was pleased that they could take something that had not been done consistently and turn it into something that was done 100% of the time. They also found the best ways to communicate to their staff, set expectations for staff performance, and oversee the charge nurses and night supervisors.

The nursing leadership has incorporated the Nutrition Risk Screen in all their new nursing education, and the charge nurses and night supervisors continue to ask the nurses after every admission if the screen was done.

The next quality improvement project we have started is related to nutrition in recognizing patients who are not eating sufficiently during their stay. 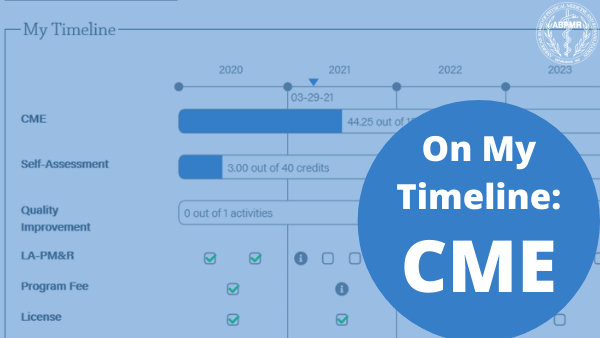 On My Timeline: CME 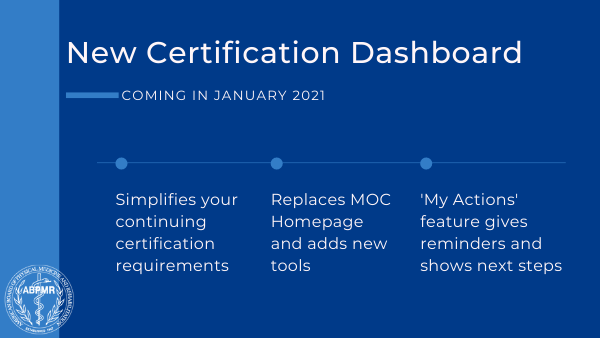 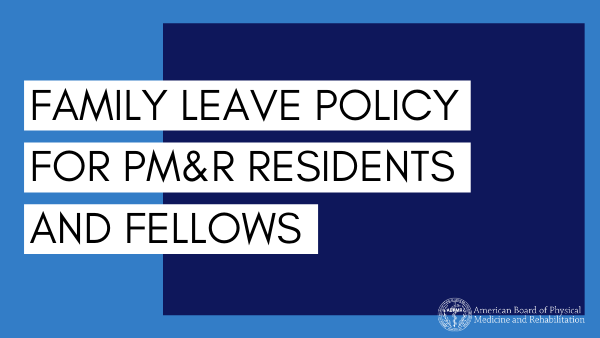