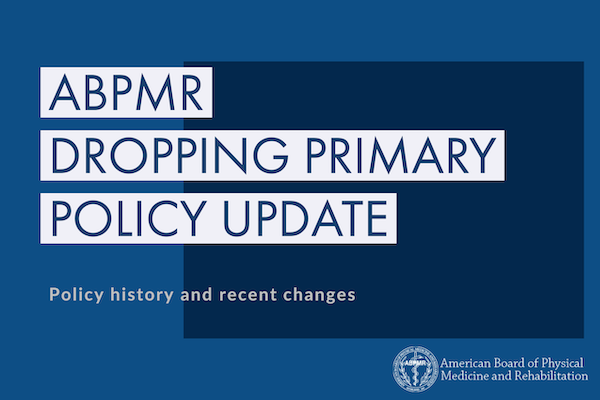 Leading up to 2015, several boards in the American Board of Medical Specialties (ABMS) board certification community were discussing whether to allow such a policy for their diplomates. Providing the option made sense for larger boards, such as the American Board of Internal Medicine, whose diplomates specialize and sub-specialize several steps beyond the knowledge and skills needed for a primary certificate in internal medicine, for example. Smaller boards without as many subspecialty options opted not to have a dropping primary policy. Today, about half of the 24 ABMS member boards allow diplomates to drop their primary certification, with varying rules around what that means.

Motivated by a desire to allow options and flexibility in certification, in 2015 the ABPMR began allowing diplomates to drop primary (PM&R) certification; those opting to drop their certification in PM&R needed to meet all MOC requirements except passing the primary MOC examination.

Over the proceeding five years, only 30 ABPMR diplomates took advantage of the policy.

"Low interest in the option to drop primary certification has been somewhat surprising," says Carolyn Kinney MD, executive director of the ABPMR. "Whether it was due to credentialing concerns or the idea that PM&R knowledge is foundational in subspecialty practice, ultimately the vast majority of subspecialized ABPMR diplomates found more value in retaining their primary certificate in PM&R than in dropping it."

Since 2015, the ABPMR has taken other steps to increase the MOC Program's value and relevance, the most significant of which is the replacement of the MOC Examination with Longitudinal Assessment for PM&R (LA-PM&R), which also allows diplomates to earn self-assessment (SA) CME credits.

"This new method of assessment for learning in MOC changes the value equation of maintaining primary certification," says Dr. Kinney. "Now, not only does the ABPMR provide an assurance of competence by assessing medical knowledge throughout a physiatrist's career, but also by providing a research-backed learning tool that allows physiatrists to identify their knowledge gaps and improve over time."

If you have questions about this or other aspects of maintaining your certification, please reach out to the MOC experts at the board office. 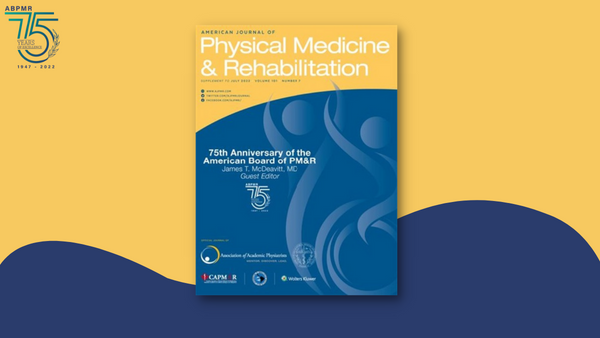 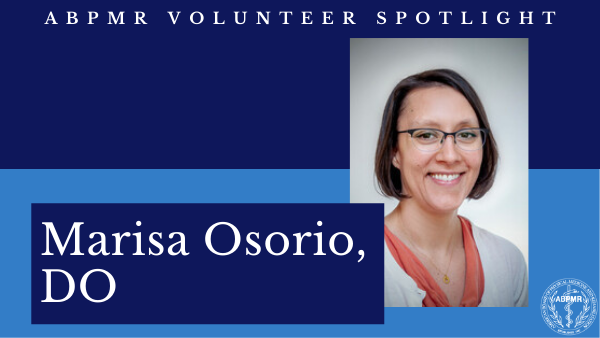 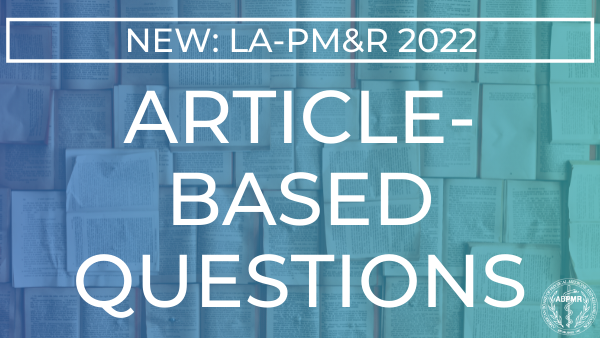